Long time visitors to the Alabama Gulf Coast will tell you that the area changed dramatically after Hurricane Frederic hit in the late 1970s. Before that the area boasted mostly beach homes on spacious lots and mom and pop hotels with a few townhomes and condominiums scattered through Gulf Shores and Orange Beach. After Frederic leveled many of the existing structures developers began snapping up lots and went on a 30-year building spree. 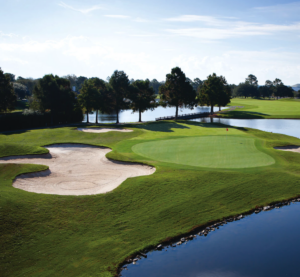 Today, the Alabama Gulf Coast is home to some 15,000 rental units found mostly in towering condominium complexes that feature luxurious swimming pools, spas and other amenities.

A recent addition to the area is an upscale shopping, dining, entertainment and recreational complex called The Wharf. Summer concerts at the amphitheatre bring in headliner entertainment sure to please the mostly southern family crowd.

Wintertime things slow down and the condominiums are filled with mostly Midwestern retirees who spend their time enjoying the mild to sometimes cool winter, volunteering, taking classes and hitting the links to enjoy a variety of world class golf courses.

More than a dozen “state” clubs have popped up here with Michigan and Wisconsin boasting the largest numbers. Although sometimes competitive with each other, these clubs pool their collective resources and sponsor several large fundraisers for area firefighters, schools, libraries, historical attractions and more.

There are several large RV parks that have sprouted mostly inland in recent years along with a scattering of Over 55 home developments. Nearby communities Fairhope and Foley are popular day trip destinations for shopping, dining and antiquing.

A ferry ride across Mobile Bay takes you to Dauphin Island, a small community that has a loyal Snowbird base. Hard-hit by hurricanes, local officials are trying to stave off nature as the island’s disappearing sands take their toll year after year. 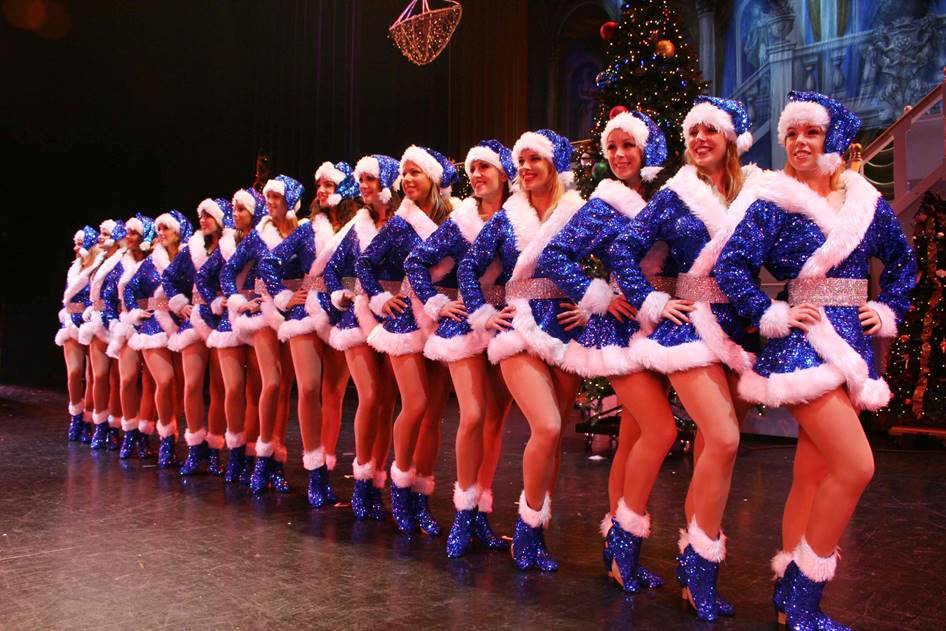