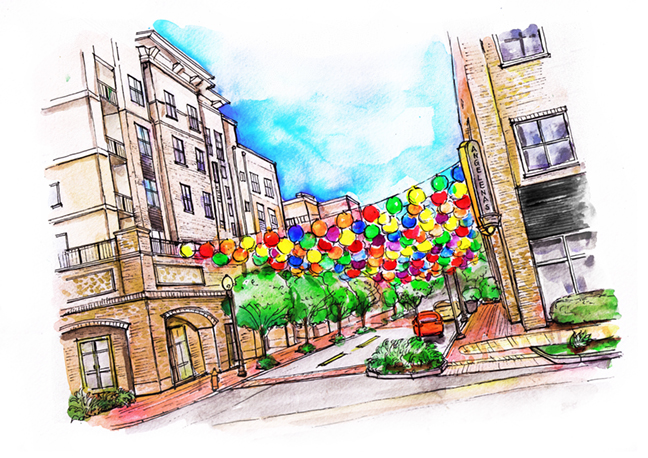 Friends of Downtown Pensacola will help Pensacola’s Foo Foo Festival pop the cork on its annual 12-day cultural celebration November 3rd with the unveiling of 4,000 colorful bubbles hovering over the city’s historic center.

Dubbed “Bubble Alley,” the aerial display is composed of 18-inch diameter, multi-colored vinyl balloons suspended from wire grids over one block of Intendencia Street between Jefferson and Tarragona Streets.

The project is the brainchild of Friends of Downtown, a group of volunteer business owners that for the past six years has created Foo Foo Festival events that include the highly successful and colorful installations of Umbrella Sky, Fire and Rain and Son et Lumière.

Behind the scenes, Pensacola-based PR agency, Ideaworks developed the overall event plan and marketing strategy for Bubble Alley and wrote the grant application to fund it. Handling the fabrication is Pensacola-based design, fabrication and installation company Razor’s Edge Design.

“Our goal with this new project is to create the exciting visual aesthetic of Umbrella Sky, which attracted tens of thousands of visitors to downtown Pensacola,” says Caron Sjoberg, president of Ideawörks. “We think Bubble Alley will do just that and become one of the many memorable highlights of the always entertaining and colorful Foo Foo Festival.”

“I’m convinced the Bubble Alley will match or even exceed the extraordinary public response that Umbrella Sky brought in 2017,” says Wilson. “It will no doubt offer a uniquely colorful experience to everyone who visits downtown Pensacola during this wonderful festival that has become the preeminent fall event.”

Bubble Alley, Walker notes, is free to the public and accessible day and night during the festival.

“The public is encouraged to walk, take a bicycle or scooter between Bubble Alley and other Foo Foo Festival events such as the Great Gulfcoast Arts Festival, Jazz for Justice and the Vandals to Vanguards Pop Art Exhibit,” says Walker.

Once the reusable bubbles are taken down at the end of November, they will be offered to other groups that wish to recreate the display in other settings. 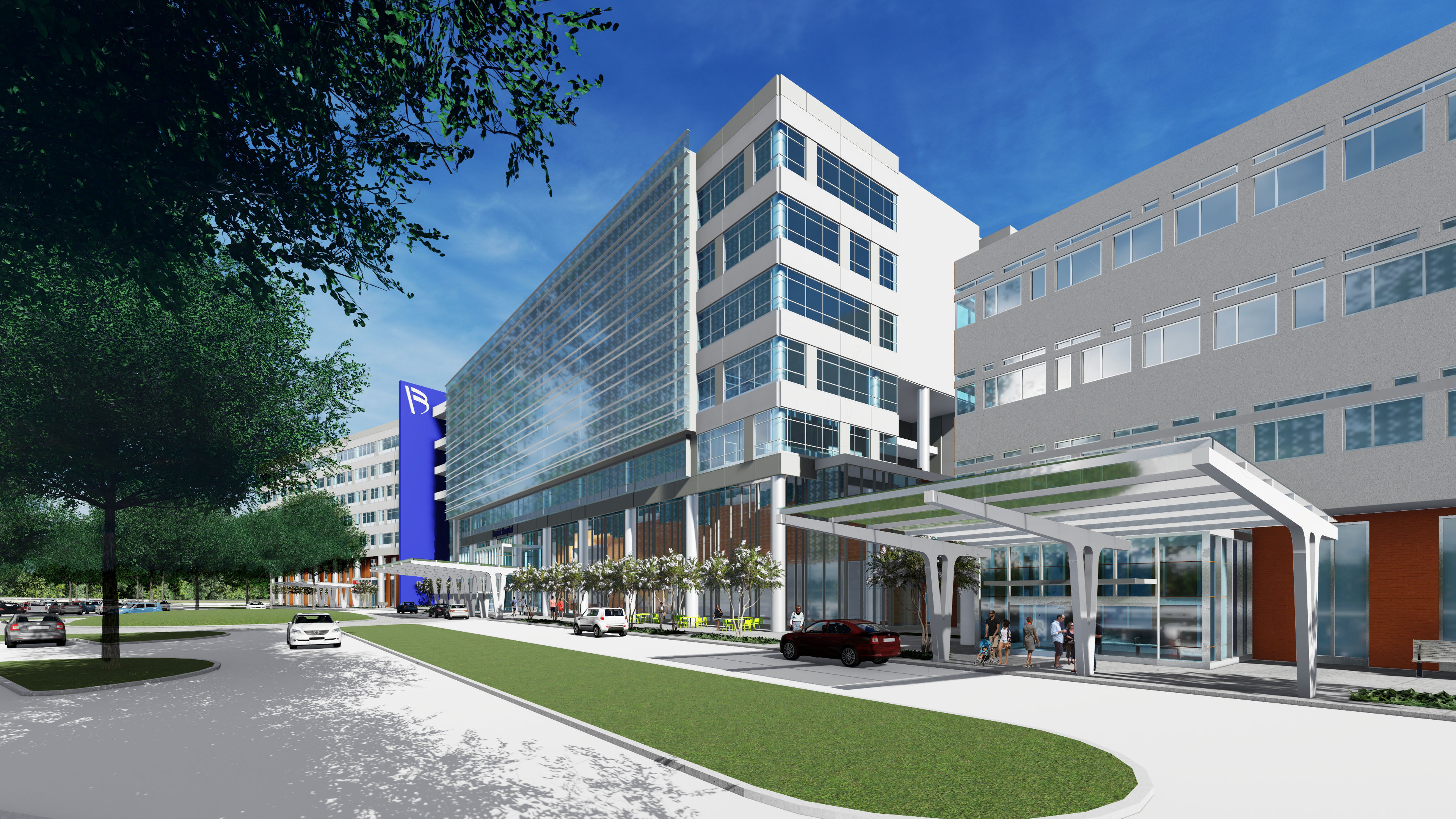 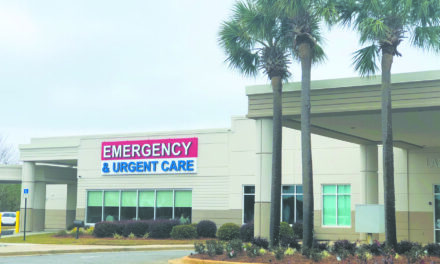 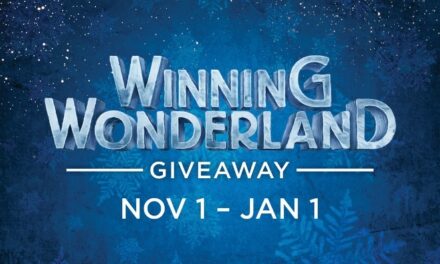