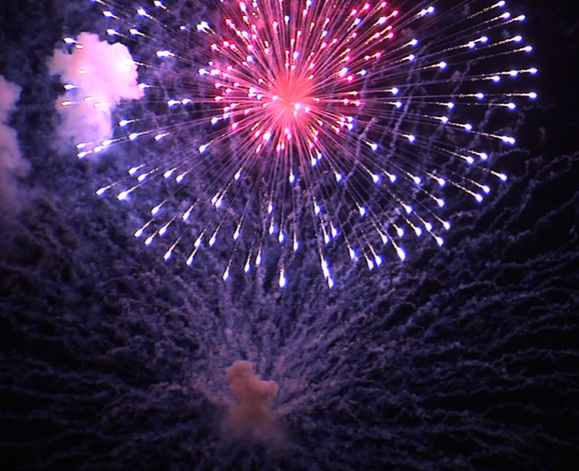 Summertime is in full swing over the Fourth of July holiday with tourists and fireworks galore!
PLAY BALL: In Biloxi, Miss., two of the region’s minor league (Double A) baseball teams (Biloxi Shuckers vs. Pensacola Blue Wahoos) will square off at 6:35 p.m. at MGM Park (located directly across from the Beau Rivage Resort and Casinos) with fireworks to follow at 9 p.m.
MOBILE BAY: With the majestic backdrop of the USS Alabama,  downtown Mobile, Ala., will light up with a firework display over the bay. Guests can park on-site at Battleship Memorial Park for $5 where they are invited to join a festival celebration (bring lawn chairs) or spring for a fantastic view on deck of the ship ($25-$50) for a special night of fun. Gates open at 5 p.m. with the display set to go off at 9 p.m.
RED WHITE AND BLUES WEEK: Pensacola celebrates one of the most highly-anticipated weeks of the year capped by the annual Blue Angels “coming home” show.
On the 4th, the Pensacola Beach fireworks display launches at 8:30 p.m. followed at 9 p.m. in Downtown Pensacola (behind the Amphitheatre at the Blue Wahoo’s home park. ) Rise early on July 5 to catch “Breakfast with the Blues” 8 a.m. practice show over the Gulf of Mexico.  Practice shows are 2 p.m. Thursday and Friday afternoons with the main event set for Saturday with aerial displays by various groups launching at Noon followed at 2 p.m. by the Blue Angels.
OKALOOSA ISLAND: On July 5 and Weekly Through Summer – ResortQuest Northwest Florida is a major sponsor of the Wednesday night fireworks display and festivities launched off the Okaloosa Island (Fort Walton Beach) Pier on the public beach. The show starts at 9 p.m.
PANAMA CITY BEACH: The REAL FUN BEACH celebrations launch July 3 with the 11th annual “Beach Bash” at The Boardwalk Beach Resort and Convention Center capped by fireworks at 8:30 p.m.  behind the resort (restaurant and bar open to the public.) Also, the Grand Lagoon marks the holiday at 9 p.m. in Panama City. On the Fourth, there are dueling fireworks shows launched from two area piers near in the Pier Park area, at 9 p.m. 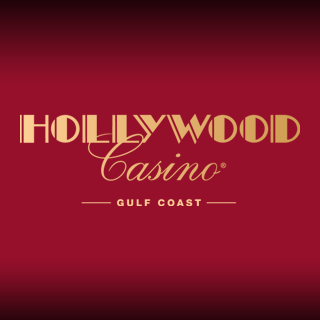 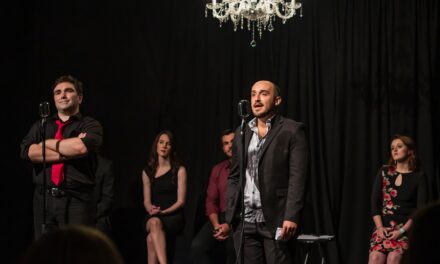 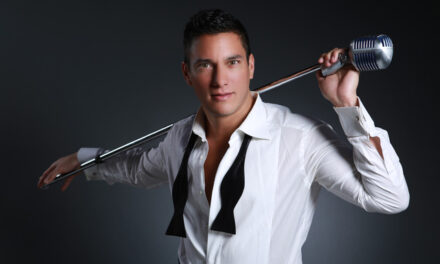