Each of the turtles have been outfitted with small acoustic tags as part of a partnership between the Gulfarium C.A.R.E. Center and the United States Geological Survey (USGS) team. These trackers will allow researchers to observe the movements of the rehabilitated turtles after they have been released.  Multiple receivers are located throughout the Gulf of Mexico, providing researchers with alerts when a turtle fitted with an acoustic tag is within range.

“We are proud to be partnering with USGS in their long-term monitoring project,” states Patrick Berry, Director of the Gulfarium C.A.R.E. Center. “The information collected from these acoustic tags will allow researchers to examine how sea turtles are using local piers and nearby habitats, in the end helping to reduce the number of hooked turtles in the future.”

All of the rehabilitated sea turtles arrived at the Gulfarium C.A.R.E. Center after being accidentally hooked by fishermen at local fishing piers. During their initial intake x-rays, the veterinarian team were relieved to discover that none of the rescued turtles had any internal debris, and after some rest and recovery, they were all deemed ready for release back into the Gulf of Mexico.

Follow the C.A.R.E. Center on Facebook to learn more about sea turtles and the center’s rehabilitation efforts.  The C.A.R.E. Center and its patients can be visited as part of a general admission ticket to Gulfarium Marine Adventure Park.

The Gulfarium CARE Foundation, a 501(c)(3) non-profit, is proud to act as a beacon for coastal conservation through marine animal rescue and rehabilitation. Donations are tax-deductible and can be made online on the C.A.R.E. Center’s webpage: https://www.gulfarium.com/care_center. 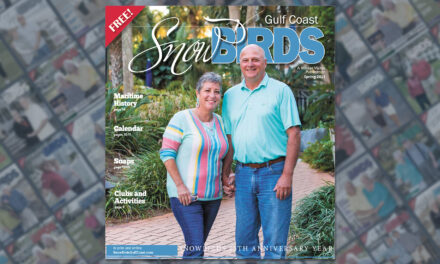 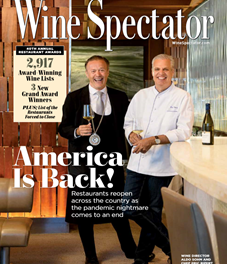 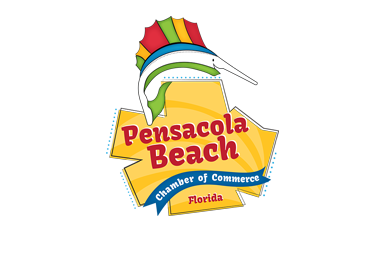 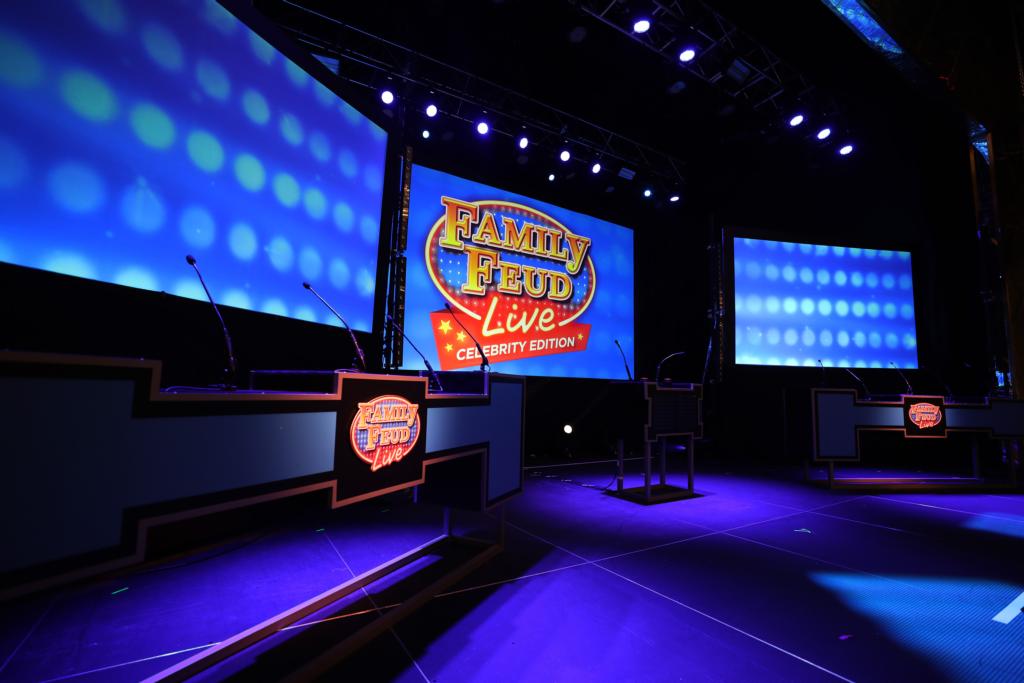