Taking place March 20-21, the fifth annual event will feature craft beer, wine and spirits from around the world in addition to mouth-watering creations from some of the area’s leading chefs and live entertainment.

This year’s headliner, American alternative rock band Death Cab for Cutie, will take the stage following opening entertainment from Joywave during Saturday’s concert in the park.

“We are thrilled to once again partner with Southern Living for this one-of-kind event,” said Visit Panama City Beach President and CEO Dan Rowe. “With Death Cab for Cutie joining the lineup, all new cuisine and beverages and a brand-new art show juried by Beach Arts Group of Panama City Beach, this year’s UNwineD festival is sure to be the must-visit, regional event of the spring season.”

The weekend’s festivities kick off on Friday at 6:00 p.m. with an elegant garden party presented by Southern Living. This exclusive, VIP event includes delicious bites from “Top Chef” winner and “Gulf Southerner” Kelsey Barnard Clark, custom cocktails, live music and more. Priced at $175 per person, only a limited number of tickets are available. VIP tickets also include entry into Saturday’s events. Ticket holders must be 21 and over.

The Grand Afternoon Tasting takes place on Saturday from 1:00-4:30 p.m., offering guests the opportunity to savor craft beer, spirits and wine paired with delectable cuisine, sure to satisfy all palettes. Visitors can also browse local shops and boutiques at the Art and Vendor Row or stop by the Southern Living tent filled with home décor, cookbooks and more.

Following the Grand Afternoon Tasting, guests are invited to bring lawn chairs and blankets for a concert in the park from 5:00-7:30 p.m., with live entertainment by Grammy nominated headliner Death Cab for Cutie and opening act Joywave.

Tickets to Saturday’s UNwineD Grand Afternoon Tasting, including admission to the concert, are $75 per person. Concert-only tickets are also available for purchase at $20 per person.

For more information about UNwineD and to purchase tickets, please visit www.visitpanamacitybeach.com/unwined.

Southern Living celebrates the essence of life in the South, covering the best in Southern food, homes, gardens, and travel. Reaching more than 23 million people each month, Southern Living connects consumers to the region’s rich culture through a variety of print, digital, mobile, and event platforms. Headquartered in Birmingham, AL, the rapidly expanding Southern Living brand is produced by Meredith Corporation. 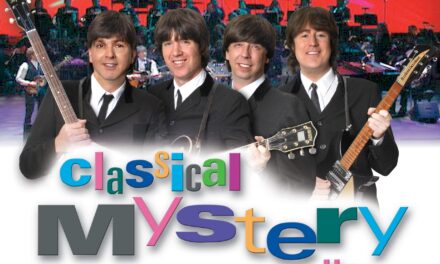 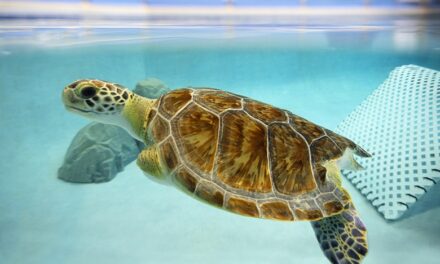 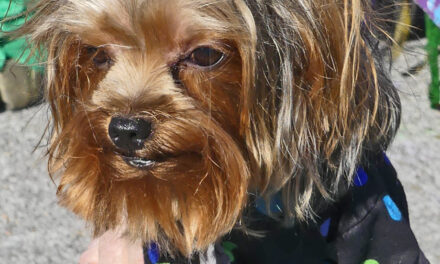