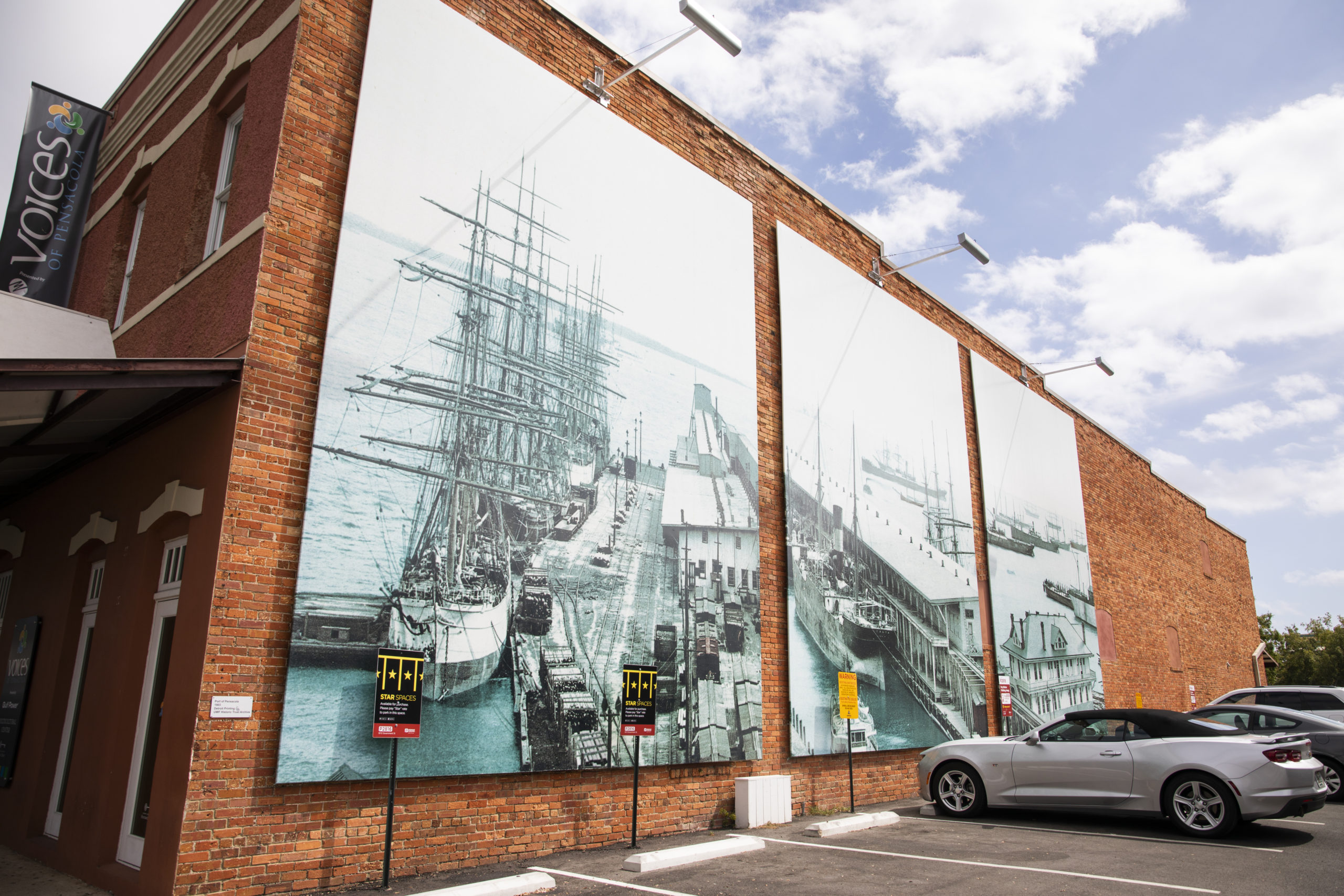 Murals depicting historic moments in Pensacola history now grace the Museum of Commerce and
Voices of Pensacola in Historic Pensacola.

In the fall of 2017, the University of West Florida Historic Trust applied for and received funding from the National Park Service for the creation and installation of two maritime themed murals in downtown Pensacola. The goal of the project was to highlight the rich maritime history of Pensacola using large murals located in prominent locations.

Following preservation guidelines, which precludes painting a mural directly on historic buildings the Trust turned to Bobby Switzer, vice president of Lamar Outdoor Advertising, for help. Switzer, devised a plan of installing the murals through the use of outdoor vinyl, framing devices and lighting. The goal was to have the murals completed in time for the then upcoming Visit Pensacola Tall Ships Festival. As the ships sailed into the Port of Pensacola in April 2018, they were welcomed by these murals; one installed on the south side of the Museum of Commerce, featuring an historic image of the Tall Ships arrival in 1765 and another installed on the west side exterior wall of the Voices of Pensacola, highlighting the Port of Pensacola in 1903.

With the success of this project, Switzer then applied these same techniques to the Blount and Brent buildings that he and his brothers, Charlie and John were renovating. The brothers decided to follow this historical theme, Incorporating an outdoor mural on the exterior of their building, adding another vibrant element to the landscape of downtown.

With the overwhelmingly positive community response for all of the murals, UWF Historic Trust board  chairman Collier Merrill formed a committee through the Historic Trust to create a formalized mural program. The committee’s objective would be to create a plan that supports the UWFHT mission by displaying historically significant photographic murals on select buildings and structures throughout downtown Pensacola. This committee of ten, known as Pensacola Outdoor Project (POP): Murals, is led by Historic Trust board member Scott Barrow with the support of the Historic Trust staff and the guidance of the Architectural Review Board.

The POP: Mural committee’s vision is to work with the community to create large, mounted photographs of significant historic scenes displayed on strategically located, prominent buildings and structures throughout downtown Pensacola enabling residents and tourists alike to learn about Pensacola’s history through these displays coupled with signage for each along with the creation of an educational, self-guided trail. POP:Murals will become the centerpieces of Pensacola’s unique and dynamic downtown, highlighting our history and providing a focal point for cultural heritage tourism.

To date, POP:Murals has approved six murals, of which three are currently installed with three underway. The murals and locations are as follows:

The L&N Passenger station built circa 1881 stood at the northeast corner of Tarragona and Wright streets. In 1898 the station welcomed Colonel Theodore Roosevelt and one-hundred and seventy of his Rough Riders en route to the Spanish-American War. In 1913 this station was replaced with the new L&N Depot located at Wright and Alcaniz streets.

Sponsored by the Switzer Family

Welcoming us into a snapshot of Pensacola’s twentieth-century port, this panoramic provides the viewer with an insight into the bustling enterprise of industry.  As the Gulf of Mexico’s only deep-water port, Pensacola has welcomed a diverse population of ships.  Our deep waters created an environment for booming industries like fishing and lumbering.

A View of Pensacola in West Florida, George Gauld, ca.1765

The maritime history of Pensacola is epitomized in this 1765 view of Pensacola by George Gauld. The original engraving is archived at the Library of Congress. This colorized version by local artist, Dave Edwards, was commissioned by the University of West Florida Archaeology Institute.

Watercolor painting by Herbert Rudeen which was commissioned by Mr. & Mrs. Burney M. Henderson.  The ships in the painting are named after his wife and two daughters “Elizabeth” Katherine” and “Jane” “Bagdad” after donor family’s area of business “Bagdad Land & Lumber Co. The scene is at Pensacola Wharf, c. 1890.

Sponsored by Henderson’s grandsons; Collier, Burney and Will Merrill

The San Carlos hotel, nicknamed “Gray Lady” due to its pearly-gray stucco exterior, sat at the corner of Palafox and Garden Streets.  Built with over 150 rooms, she underwent an expansion in 1927 which brought the room total to over 500.  Sadly, the Gray Lady closed in 1982, then demolished in 1993 due to deterioration.

The POP: Murals committee will work with local property owners to design, install, and maintain historic murals around the downtown Pensacola area. This will be done by working with the Pensacola Architectural Review Board to ensure quality, accuracy, access, and accounting of downtown ordinances governing mural installation.  Murals will be displayed on frame-mounted canvasses to follow structural preservation guidelines. Interested members of the public, property owners and sponsors can find more information about the program on our website, historicpensacola.org/pop-murals 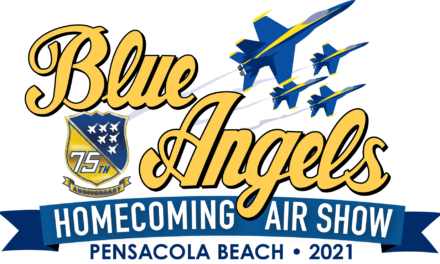 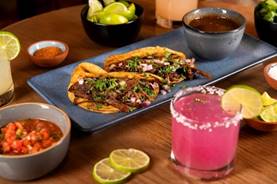 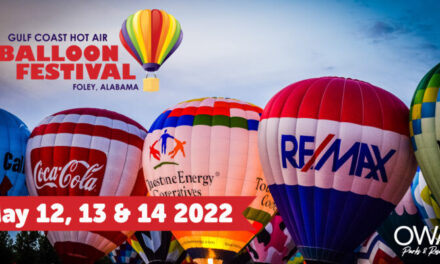 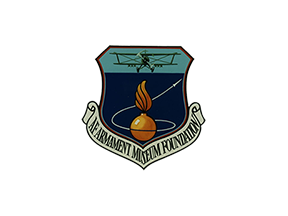