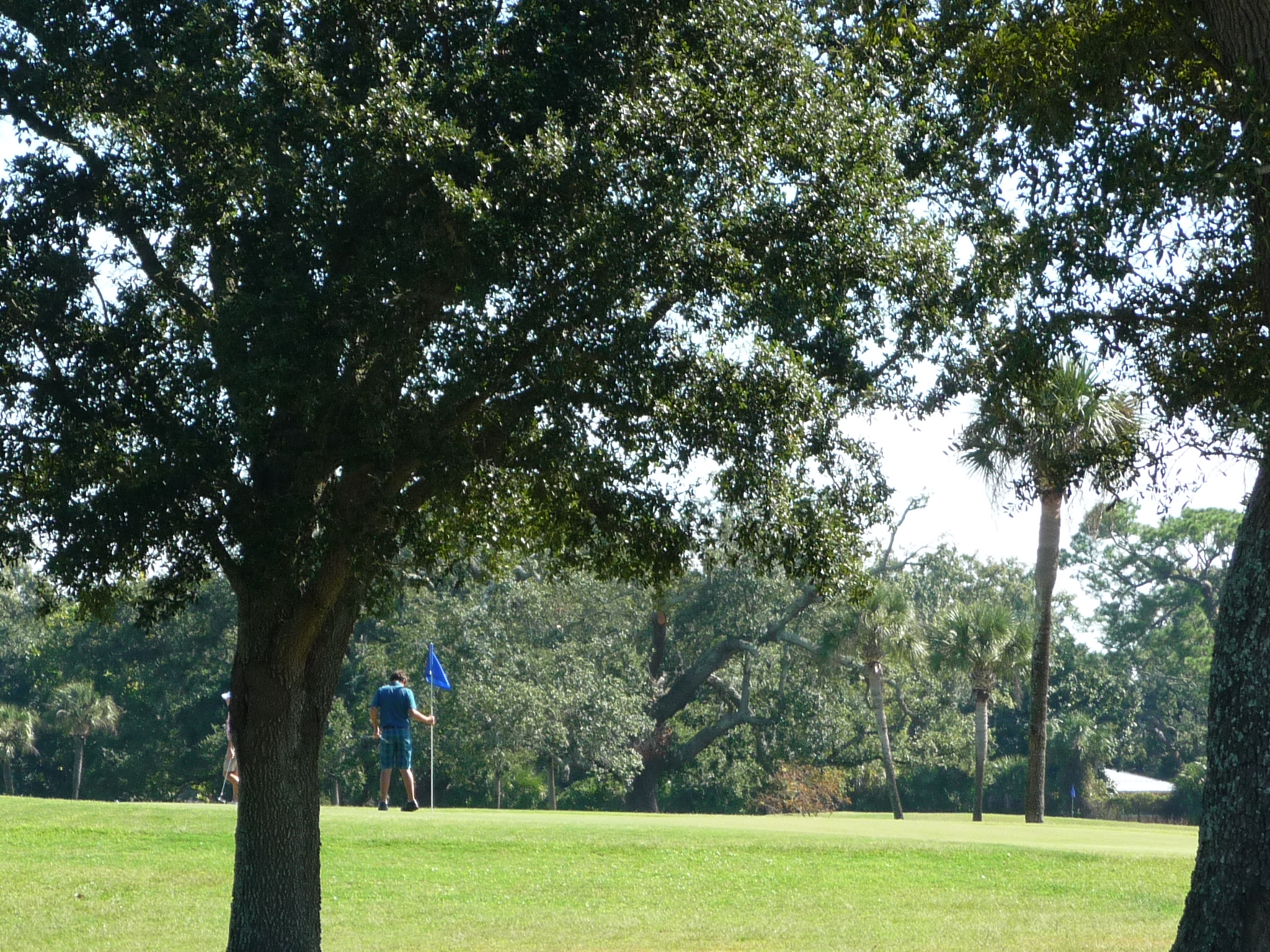 After the devastation of Hurricane Katrina in 2005, one of the nation’s venerable golf courses nearly shut down for good.

The Great Southern Golf Course was built in 1908 and it is recognized as Mississippi’s oldest course. Burdened by debt and operating out of a trailer, locals feared the course, which had hosted golf greats such as Sam Snead, Byron Nelson and Ben Hogan, could be sold to a developer.

But a group of determined locals just could not let that happen.

“Essentially they were going to shut it down in May 2012 and we were about one hour away from foreclosure,” said Mike Ryan, one of the investors who helped rescue the course from being closed forever. “Fortunately, we were able to put together a group of investors to refinance the debt.”

The group immediately set in motion a plan to rebuild the grand clubhouse that Katrina washed away and to restore the Donald Ross-designed course to its former glory. The group recently re-opened a gleaming new $1.5 million clubhouse built in the same style as the historic building crushed by Katrina. It includes roof gables, red roof, Acadian-style porch with large windows – and a sweeping view of the Gulf of Mexico.

Inside there is the 1908 Bar and Grill open for breakfast, lunch and late afternoon appetizers and a new pro shop. The restaurant is open to the public and has become a popular stop favored for its reasonably priced home-style meals.
The improvements have netted significant results.

The greens have been overseeded for winter and fairways are weed-free.

The course fees have been kept low and that has made it a popular with the Snowbirds. Weekday fees are $30 and weekend $35, which includes a cart.

Not a bad price to get to golf, dine or even walk such hallowed grounds. 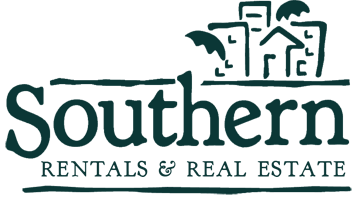 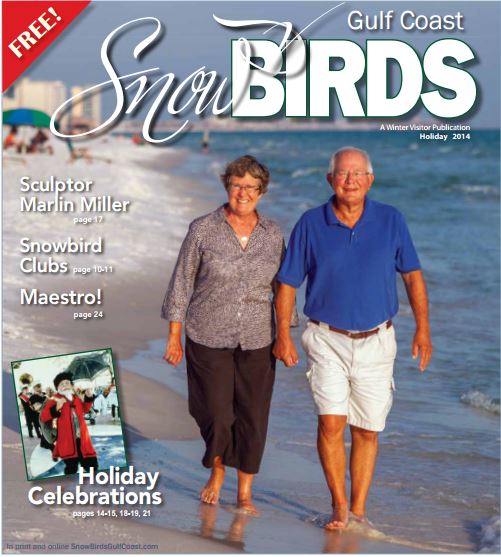 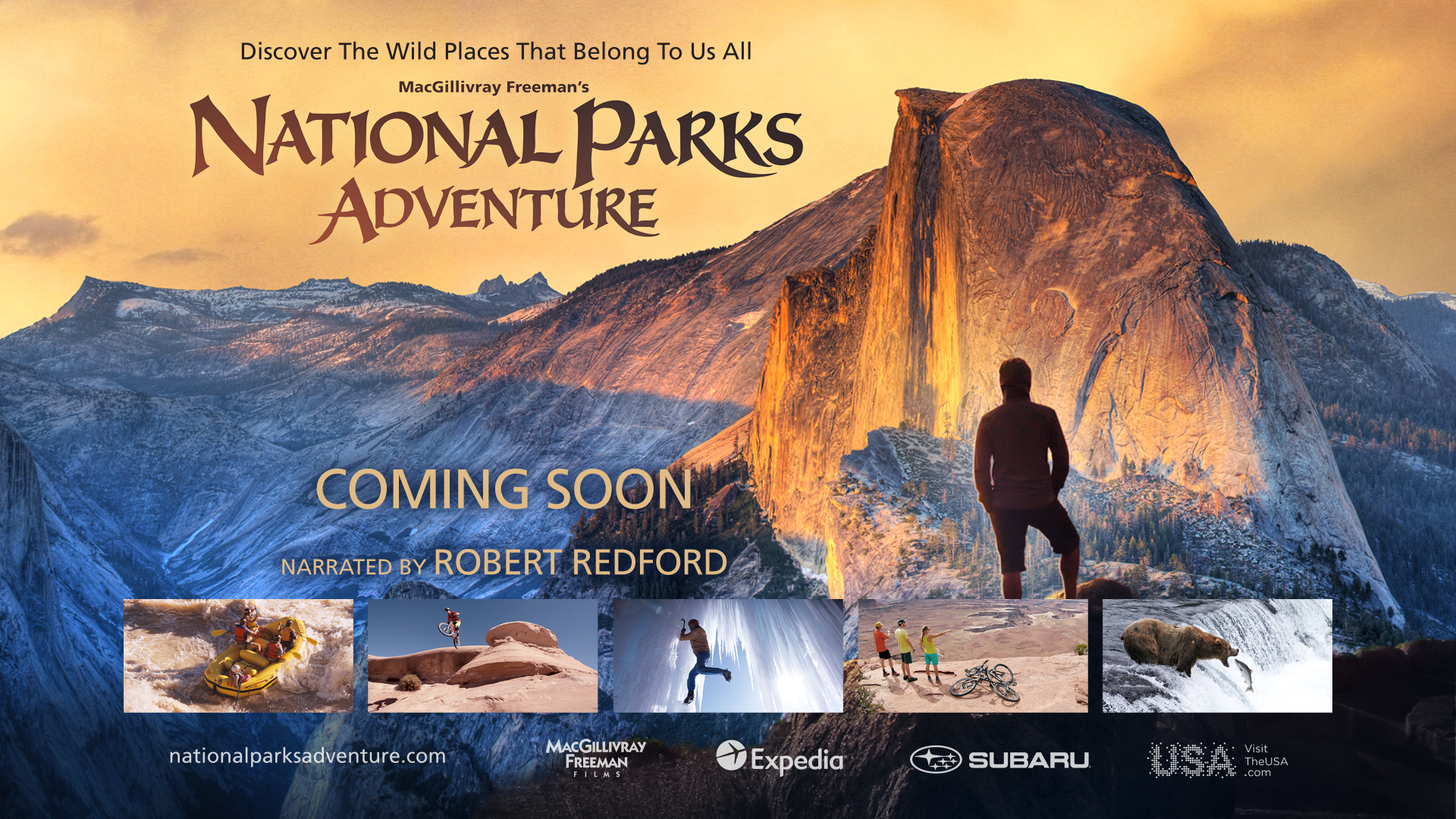 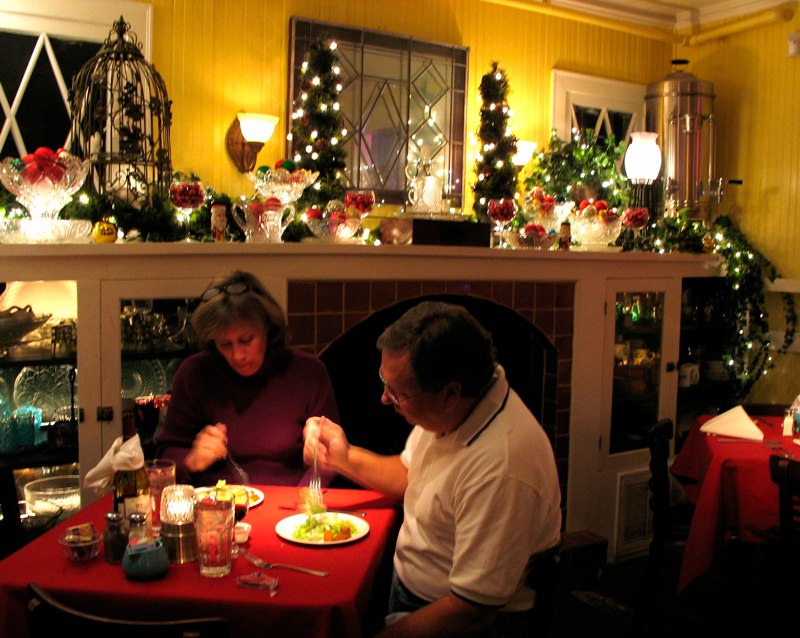