Legends in Concert and OWA Theater are ready to kick off the fall season with a first-ever “Back in the Building” Elvis-themed production. Audiences should be ready to fly with the man from Memphis in the all-new show highlighting the multiple eras of the music career of Elvis Presley. All are brought to life by three Ultimate Elvis Tribute Artist Contest Champion/Finalists. The show will feature not only the world’s greatest tribute artists, but a live band, magnificent costumes, and much more.

Fans will love hearing their favorite Elvis hits, in addition to some of his favorite songs, performed by Patrick Dunn, Ultimate Elvis Champion 2021, Leo Days top 5 finalist 2008, and Victor Trevino, Jr. recently crowned Champion for 2022. See them all live in concert, September 13 – October 2, 2022, at the state-of-the-art Foley venue along with the spectacular tribute to Ann Margret performed by Carol Maccri.

“We are thrilled to present this group of super-talented Elvis Presley tribute artists this fall at OWA,” said Brian Brigner, Chief Operating Officer of Legends in Concert. “This first-ever show comes on the heels of the successful summer Elvis movie release, continuing the year of Elvis.”

Legends in Concert continues to celebrate the world’s most famous and influential icons. Many of these icons are gone too soon which is why these performances give audiences an extraordinary chance to experience the most captivating music, fashion, and memories of true music legends live on one stage. All singing 100% live!

Legends in Concert – Back in the Building fall show special engagement at OWA Theater will run September 13 – October 2. Shows are Tuesday through Saturday at 7:30 p.m, with matinee performances Sundays at 3 p.m. Tickets are currently on sale and can be purchased at VisitOWA.com/LegendsTix or by calling 251-369-6100. Group discounts for 10+ are also available.

Since its debut in 1983, Legends in Concert has earned countless entertainment industry awards including “Show of the Year,” “Entertainers of the Year,” “Grand Slam,” and the prestigious “Show of Shows” awarded by the International Press Association and was also awarded “Casino Production Show of the Year,” at the sixth annual Casino Entertainment Awards, presented by The Global Gaming Expo (G2E). 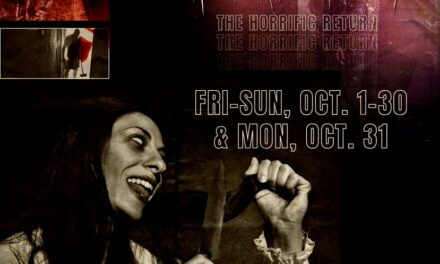 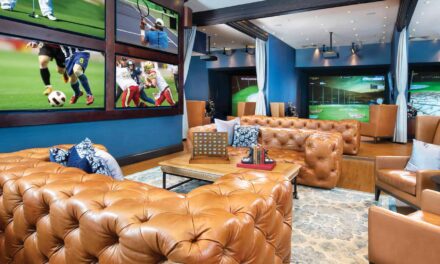 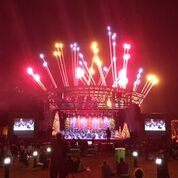 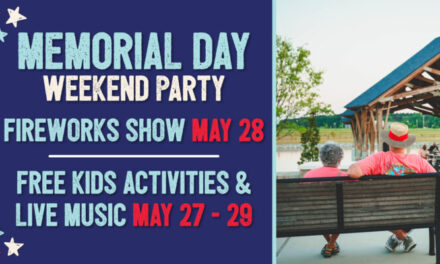