Direct From London is back by popular demand and the all-new Celebrate Vegas will headline new season in Coastal Alabama beginning January 15.

Legends in Concert, the nation’s premier and longest-running tribute artist production, announced its first two shows for 2021 at the OWA Theater.

Kicking off the season for a special limited engagement, January 15 to February 7, will be the reprise of the hit shows Direct From London. The most-awarded show in Las Vegas history will then present Celebrate Vegas, February 10 to May 30, which is debuting at the Foley venue.

“We are thrilled to welcome two spectacular shows to launch 2021 season in Coastal Alabama. Direct From London and Celebrate Vegas will showcase the best of the United Kingdom and the best of Las Vegas, and are sure to captivate our guests,” said Brian Brigner, Chief Operating Officer of Legends in Concert.

“Since opening at OWA, our number one goal has been to bring ever-evolving shows and dynamic performances to our adoring fans in the region and re-create magical moments in music history through the greatest tribute artists in the world.”

In January, four Legends come together to pay tribute to some of the biggest icons in British music (including Elton John, Freddie Mercury, Rod Stewart and George Michael) together on one stage. Direct from London, which enjoyed a very successful run at the theater in the fall of 2020, unfortunately had the engagement shortened due to Hurricane Sally, so a reprise was planned to launch the new season.

Fans will be experience Fernando Castro’s flamboyant stage persona and four-octave vocal range tribute to Freddie Mercury, the lead singer of Queen, while being mesmerized by the stunning wardrobe, vocals and musicianship of Stephen Sorrentino as the incomparable Elton John. Rob Caudill as Rod Stewart returns by popular demand after appearing in the inaugural line-up for the theater in 2019 and Michael Knight is back to pay homage to George Michael.

The second show of the season, Celebrate Vegas, will feature four artists that have had the greatest impact on the entertainment capital of the world over the last 60 years. The line-up will include tributes to the stars of the original residencies in Las Vegas, the Chairman of the Board, Frank Sinatra and the King of Rock ‘n Roll, Elvis Presley, portrayed by the incomparable Brian Duprey and Leo Days respectively. The Goddess of Pop, Cher, performed by the remarkable Lisa McClowry, will make you “Believe,” while the electrifying Erika Moul will pay homage to Lady Gaga, the hottest ticket on the strip in recent years.

Direct from London performances will run January 15 to February 7, 2021 at the state-of-the-art OWA Theater, Wednesday through Saturday at 7 p.m., and Sundays at 3 p.m..

Tickets for both shows go on sale December 11 at 10 a.m. and can be purchased at VisitOWA.com/Tickets or by calling 251-369-6100. Group discounts for 10 or more are also available; contact the box office for details. 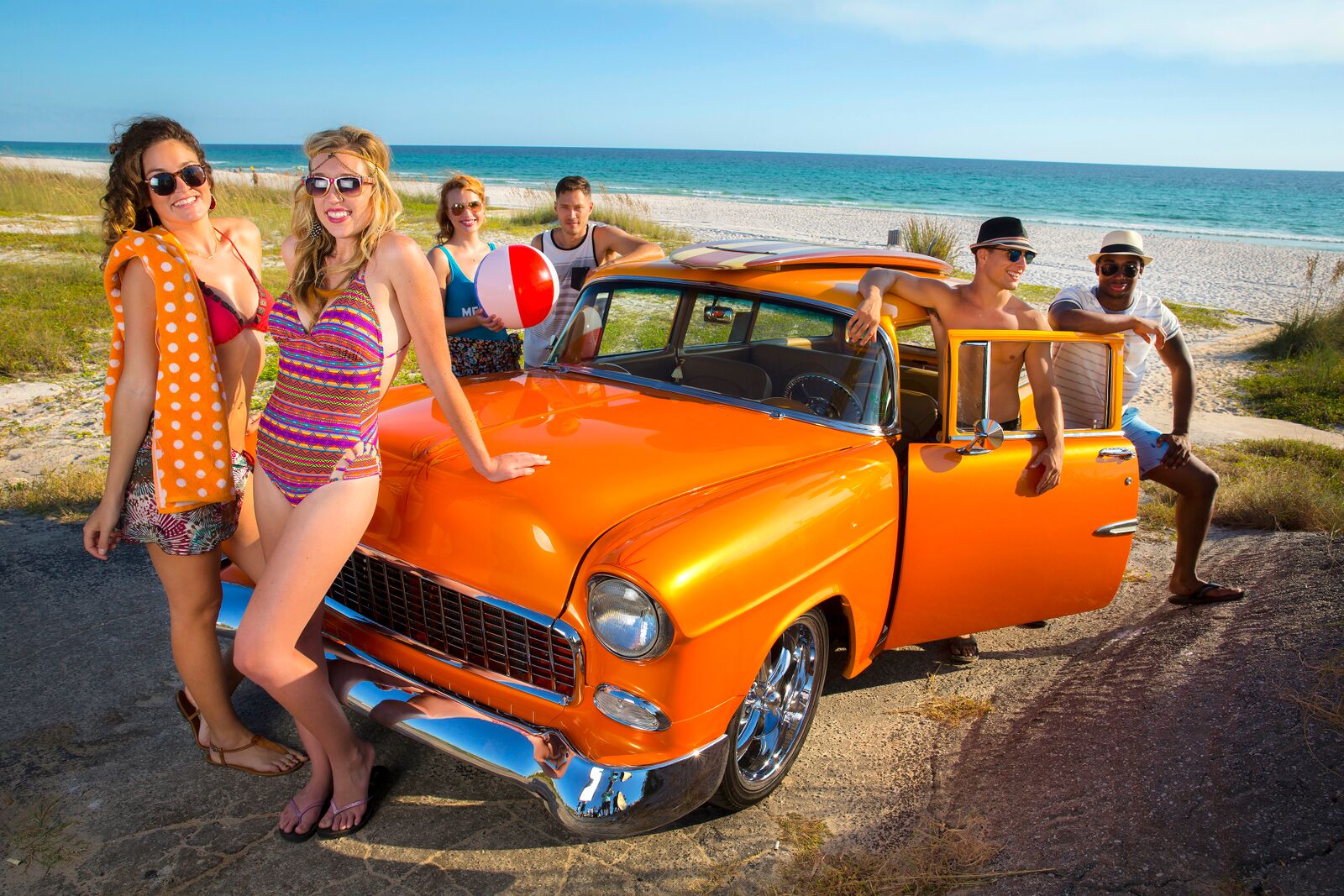 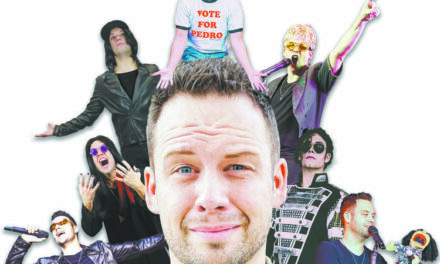 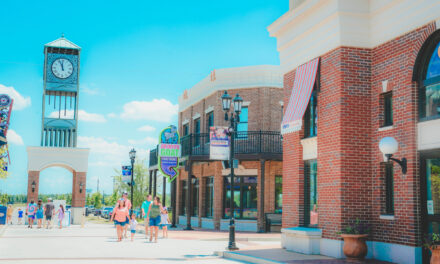