by Chuck Corder
Editor’s note – this story from 2010 has been updated to reflect Bubba Watson’s 2012 Master’s victory.
Santa Rosa County’s Bubba Watson couldn’t imagine growing up anywhere else.
The 2012 Master’s champion hails from the historic Village of Bagdad, Fla., with piney woods for a backyard, the Blackwater River within an easy walking distance and the sugar-white sands of Navarre Beach nearby to frolic and play.
“It’s a great place,” Watson said. “You’ve got great restaurants. You’ve got great golf courses. You’ve got great beaches. You’ve got everything for every part of the family because there are so many different things to do.”
Perfection is what Watson and two of his childhood friends continue to strive for in the game of golf.
Watson, 33, and fellow Santa Rosa County natives Boo Weekley, 39, and Heath Slocum, 38 are all winners on professional golf’s elite circuit.
They all grew up on courses throughout Santa Rosa County, most notably Tanglewood Golf and Country Club in Milton. Bubba Watson’s Master’s saving shot on the second playoff hole out of the woods could easily have been a shot he played at Tanglewood.
With tight fairways and greens, the Tanglewood course demands attention throughout the round.
“You have to be sound with your decision making when you play out here,´ Tanglewood club professional J.J. Dunn said. “When is it prudent to lay up and play for position because if you get in the rough out here it’s very hard to hit a green. I think one of the reasons why these guys are so successful is because they’re such pure ball strikers. They’re used to shooting at such small targets out here and when they got on bigger courses, they felt like they had a lotta room.”
There’s not a weekend that goes by where Watson, Weekley or Slocum are seemingly in contention for a PGA Tour victory. And they all credit their success to their grooming years in Santa Rosa County.
“The golf courses in this area made these golfers,” Jack Slocum, Heath’s father, said. “I mean what are the odds of three guys from Milton, Fla., being on the PGA Tour? And three guys winning on the PGA Tour? I mean it’s incredible to have that many golfers from a specific area to play well at such a high level.”
The trio have brought international attention to Santa Rosa County and they are proud of their roots.
Slocum, 38, was the first of the trio to break through, when just weeks after his 30th birthday he posted a win in Arizona. A year later he won in Mississippi.
Weekley, 39, wouldn’t be outdone by his former Milton High School classmate. In 2007, he won the Verizon Heritage and successfully defended his title in 2008.
That same year, Weekley was also winning off the course. His aw-shucks personality and folksy sound bites made him an instant likable character to fans around the world that eschew many of golf’s country-club stereotypes.
“I think Boo and Heath pushed each other when they were younger if you want to know the truth about it,” Jack Slocum said. “The competition every day between him and Boo and other kids was incredible. They played nine-hole high school matches at Tanglewood, and if you weren’t shooting 3-under or better, you were getting harassed.”
Whether it was Tanglewood, Tiger Point in Gulf Breeze, Hidden Creek in Navarre or Stonebrook in Pace, there was plenty to quench a young golfer’s thirst for the game.
“The kids loved to play all these courses,” Jack Slocum said. “They had to learn to adjust to the speed of the greens. They learned early, the more fairways and greens they hit, the better shot they had at winning every week.”
Little has changed.

The 2012 Boo Weekley Charity Golf Scramble will be held July 26 – 29 at the Club at Hidden Creek in Navarre Beach, Florida. In its tenth consecutive year, this three-day event includes various activities providing direct access to PGA star Boo Weekley as well as entertainment by comedy legend Larry “The Cable” Guy and special music guest Gary Allan. The golf portion is sold out but spectators are welcome and tickets for the show are still available. Details: http://booweekley.com/charities 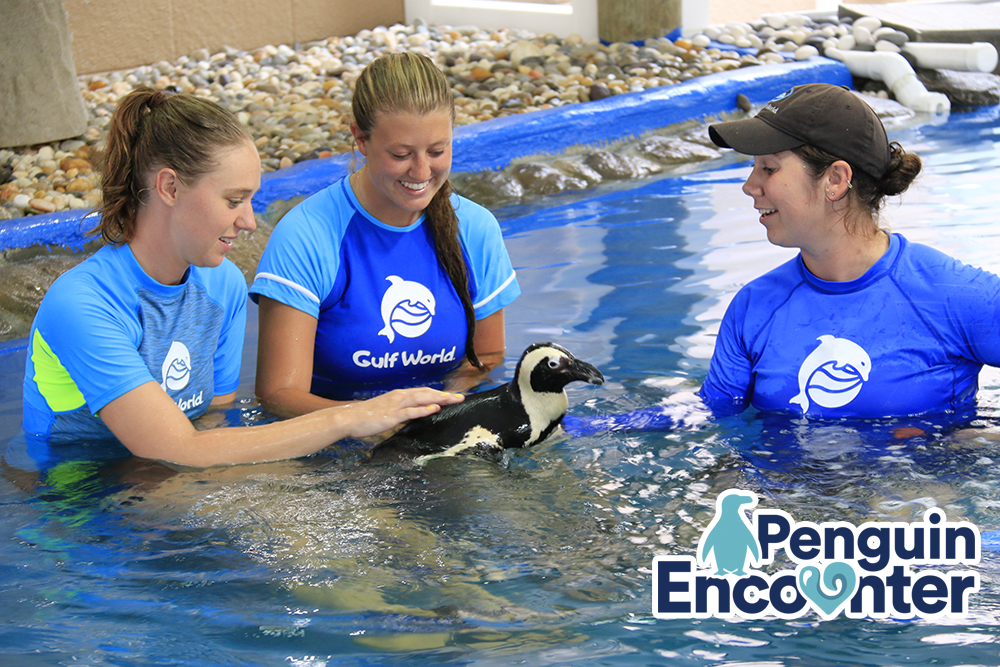 Area Snowbirds Flocking to the Gulf Coast, Making Plans for the Winter