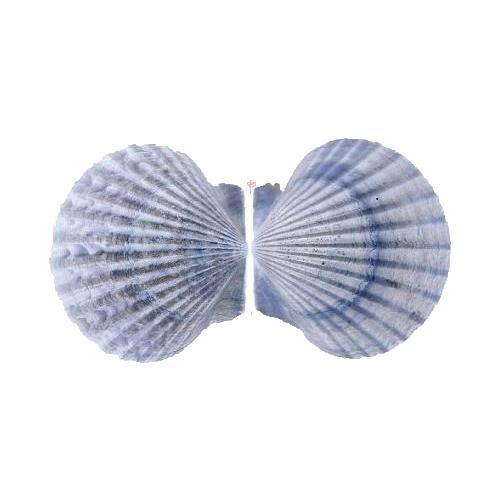 New York State Snowbirds are an informal bunch who have been gathering for social times since 2000.

New York State Snowbirds are an informal bunch who have been gathering for social times since 2000.  The New York State Snowbirds have formed an informal group of past and present “Empire State” residents who live year round or winter in South Baldwin County, the Perdido Key, or the greater Pensacola area. The participants are proud to promote their roots, representing all parts of the state: The Big Apple, Long Island, Hudson Valley, Catskills, Capital District, Adirondacks, St. Lawrence Region, Southern Tier, Finger Lakes, Genesee Valley, Niagara Region, etc. Their common thread is the love of a warm climate, the supportive, friendly environment, and the lasting relationships found here in the Florida-Alabama Gulf Coast, and the lack of interest in the winter weather of their northern home state. 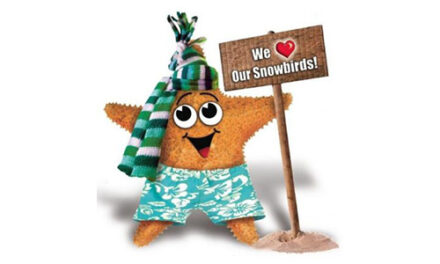 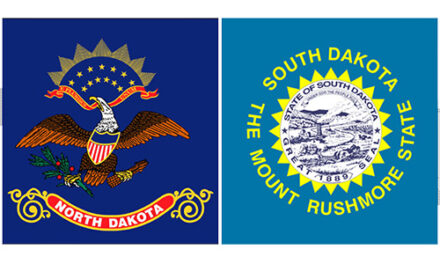