The Bob Dylan hit, “The times they are a changin’,” aptly reflects what has happened to Canadian snowbirds vacationing on the Florida Panhandle/Alabama-Louisiana Gulf Coast to escape winter’s dreaded ice, snow and gray skies.

Weakness of the U.S. dollar has been a principal reason for appreciation of Canadian currency. The record high for the loonie—$108.52 on November 7—makes “everything” U.S. extremely affordable, especially so when compared to the loonie’s record low of 61.76 cents (U.S.) in January of 2002.

In addition, whether paying for a meal at Cracker Barrel, an oil change at Jiffy Lube or sunscreen at Walgreen’s, U.S. sales taxes are also a bargain compared to Canada’s (Ontario) current 13 per cent GST/PST (federal/provincial sales tax).

And even without factoring in the continuing strength of Canadian currency, the overall high prices of goods, especially clothing, and services in Canada makes shopping in the U.S. a bargain.  For instance, just look inside any book jacket or on the back of a greeting card; you’ll see what I’m referring to.

And the positive financial reality of vacationing on the Florida Panhandle/Alabama-Louisiana Gulf Coast is not lost on Canadians.  As reported by www.canadianembassy.org State Trade Fact Sheets 2007: . “The sunny weather, warm hospitality and beautiful beaches continue to attract Canadians to the Sunshine State.  In 2006, Canadians made 2,100,700 visits and spent $2.1 billion in Florida, more than in any other state; once again making Canada the state’s number one international tourism market.”  (The U.K., Venezuela and Germany round out the top four visiting groups.). “The Gulf Coast State offered many attractions to visitors, including the Rosa Parks Library and Museum and the Huntsville Space and Rocket Center, which led Canadians to make 50,800 visits to Alabama, spending $14 million.”

“In 2006, Canadians made more than 45,700 visits to Mississippi, spending $14 million . . touring the Music Hall of Fame, gaming at the state’s casinos and taking in the rhythm and blues.” . Louisiana “is noted for its Mardi Gras festival, Cajun gumbos, crayfish and beignets, New Orleans’ jazz and historic sites.  In 2006, Canadians fascinated with Acadian-Cajun culture made 71,900 visits and spent $48 million taking in the Bayou State.”

However, the Florida Panhandle/Alabama-Louisiana Gulf Coast has had to compete with several “10” winter vacation destinations.

For example, Lynda and Tom Levins from Oakville, Ontario spent 9 years in the Alarve, Portugal before deciding to make a change in 2007 and visit Orange Beach, Alabama, where Tom’s sister and brother-in-law have vacationed for nearly 20 years.  In fact, it was such “a nice change” they’ve planned to spend January playing golf, eating at good restaurants and exploring the Gulf.

Arleen and Dan Shouldice from Midland, Ontario enjoyed their winters in Mexico, Portugal and Arizona but have vacationed the last 10 years on the Gulf Coast because of recommendations from other Canadian travelers to the area.  During their 3-month stay, the active couple enjoy tennis, stained glass classes, shopping, walking the beach and entertaining friends and family.

Napanee, Ontario residents Nelda Ryan and her husband used to “snowbird” in St. Petersburg, Treasure Island, New Smyrna Beach, and Bradenton, but they’ve spent the
last 5 years in Alabama because it’s a “better location with better accommodations and prices.”

Ann and Bob Cooper from Pickering, Ontario have played hundreds of rounds of golf during their 9 years vacationing on the Gulf Coast, which they like because it’s not overcrowded or too hot to be comfortable playing golf at their favorite courses—Kiva Dunes, Lost Key, Marcus Point and Cotton Creek.

Cecile and Peter McIntyre from London, Ontario, likewise, cite golf as the big draw while vacationing for 3 months in Alabama.  They have a membership at Lakewood in Point Clear but also enjoy rounds of golf at Peninsula, Rock Creek and Timber Creek. 2008 will be their fourth year in the area. Cecile says, “Everyone has been so friendly and the time has passed so quickly.”

Elena and Mike Saffron from Amherstburg, Ontario found the Alabama Coast 3 years ago by “surfing the net to find a warm and inviting place.” Mike spends his time playing golf at Rock Creek, Peninsula and Craft Farms; this past spring, though, Elena was busy finalizing plans for their daughter Jessica’s beach wedding.  It was a beautiful day, truly a Kodak-moment, that the bride and groom and their Canadian guests won’t soon forget. Josie and Gene Pavan of Windsor, Ontario left South Carolina 3 years ago.  Friends already vacationing on the Gulf Coast told them about the golf, restaurants and shopping, and they enjoyed their visit so much they’re returning again.

Good value, hospitality, and breathtaking views of the Gulf  of Mexico make it so easy for Canadian snowbirds to enjoy themselves and experience 24/7 leisure and entertainment—whether exploring national parks and heritage sites, boating, birding, gambling, or attending a concert.

So, welcome to your 2008 home-away-from-home; do enjoy your stay!

Finding a good breakfast spot is like gold to me 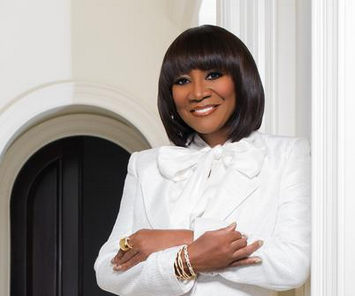 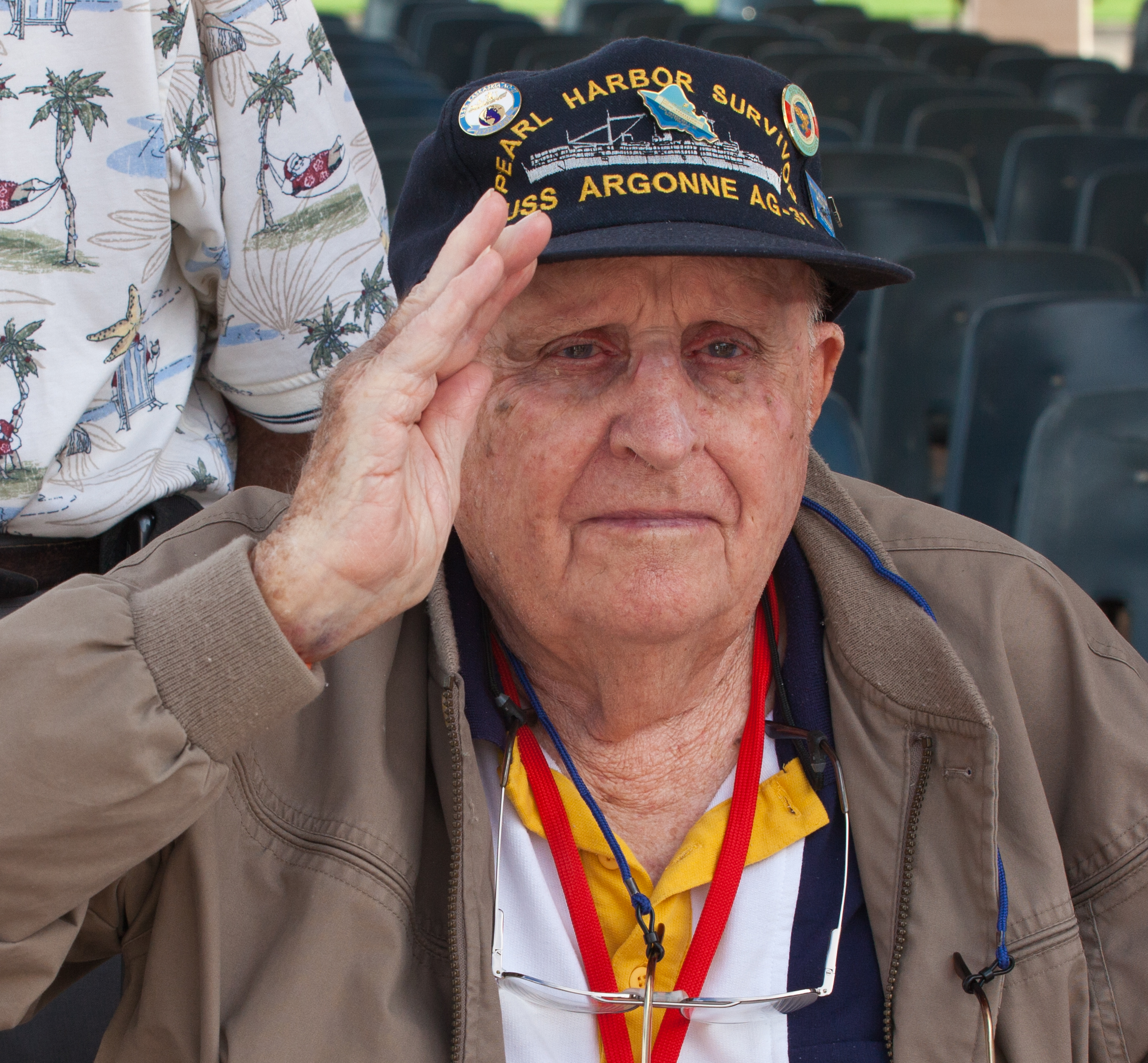